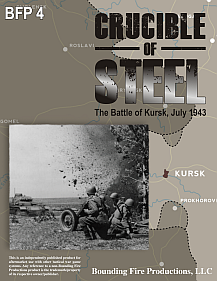 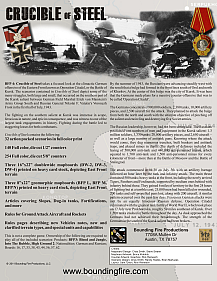 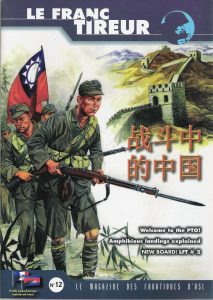 We just received 6 copies of Le Franc Tireur #12 focusing on the PTO.  Xavier tells me that these are all but sold out so this may your last chance to get a copy before they are gone forever.

Write up on LFT 12 from Desperation Morale 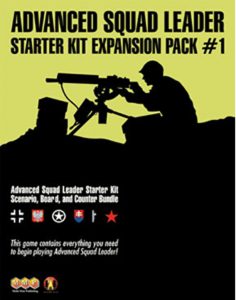 Starter Kit Expansion Pack #1 is in Stock and ready to ship.  This long OOP item has finally made it back into circulation.

Write up on SK Expansion #1 from Desperation Morale

The wonderful people in our community of ASL’ers:

I would like to make a shout out to Craig Houliston.   I ran out of stock on Journal 12 and he has waited patiently for over a week for me to ship him his order.  I created a $10 coupon as an apology and this was his response:

No worries, Derek, really. I wasn’t upset. I was just wondering what was up. I figured you might have sold out or something. Thanks for being gracious with the coupon code, though it really isn’t necessary. In fact, would you please do this instead? How about we call it “good” with the shipping update and you pay the $10 forward down the road to someone else that needs a helping hand, or is maybe just a little short.

Your heart will let you know when the time is right. 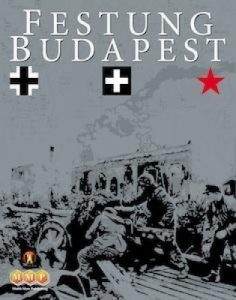 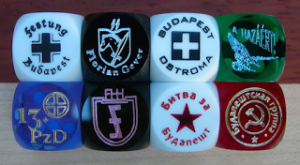 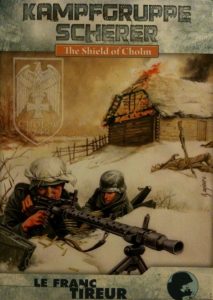 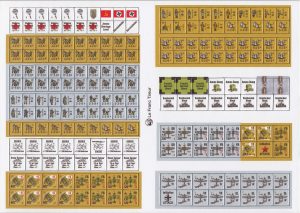 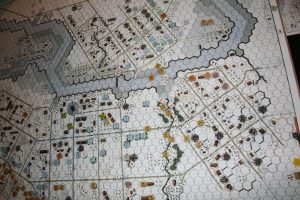 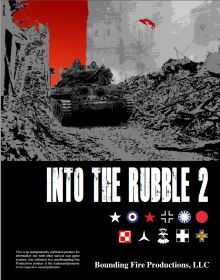 Ownership of the following MMP ASL products are required to play all 20 of the included scenarios: Beyond Valor©, Yanks©, Doomed Battalions©, Armies of Oblivion©, Red Barricades©, For King and Country©, Rising Sun©. 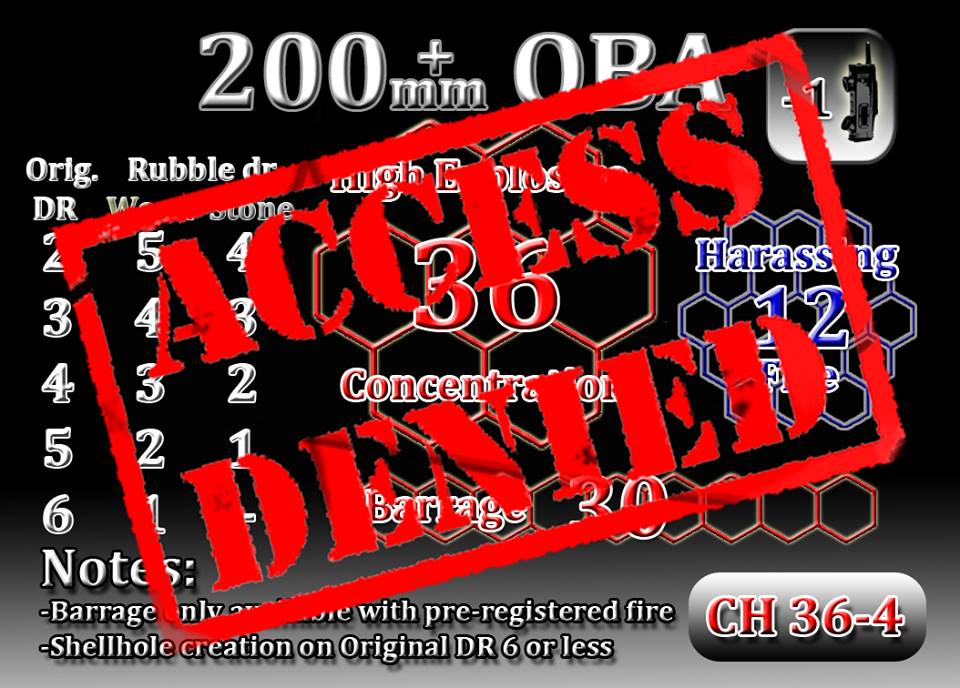 OBA Cards – I have 5 sets left.  These cards will almost certainly never be reprinted.  If you want a set, this may be your last chance to buy them before they are gone forever. 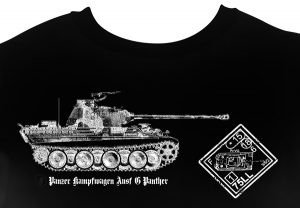 Episode #172 from The Two Half Squads:

Spirit Of The Event:  This event is held for fun.  If you are the type of player that never looks up from the table to make eye contact with your opponent, doesn’t make small talk or tell stories, will only play scenarios that you have mastered, or get’s offended by jokes about Ken’s mom, then you might not have a good time being here and we probably won’t have a good time having you here.  Sorry to be so blunt but we take our lack of seriousness very seriously.

Accomodations: Ray Woloszyn and I may both have room for travelers to stay with us at our homes (Ray lives in the neighborhood next to mine) unless you are really creepy.

Scenario list: None.  Play something that you would like to play not what I would like you to play.  All scenarios choices are upon mutual agreement of the players.

Prizes: Too many to mention.  Plus some participation awards so everyone feels like a  winner.

Limited Space and Availability:  There are 16 spots total for this event so register early as it always books up very early.

Do you own the Winter Offensive Packs?  Here are three great reasons to grab them: 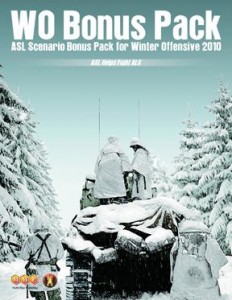 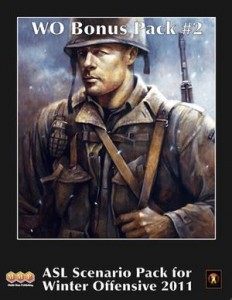 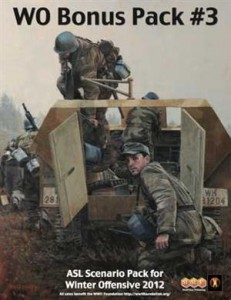 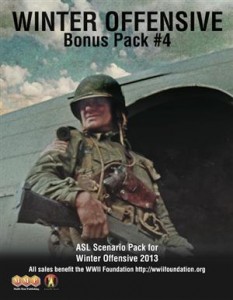 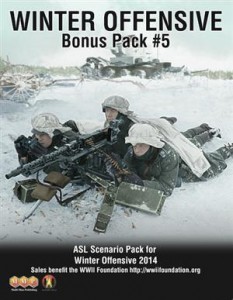 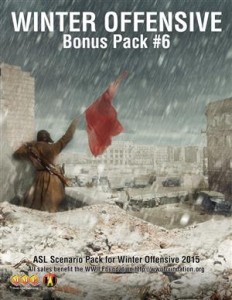 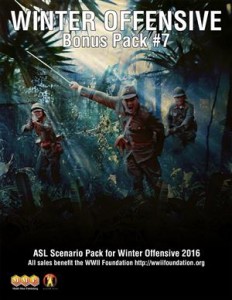 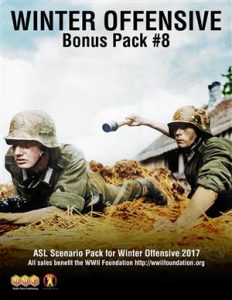