New Battle Dice – We just received some great new dice from Chris and Helen in Canada including new Nationalities and a Tank Hunter Hero die. 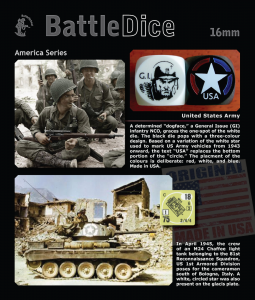 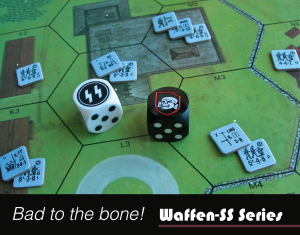 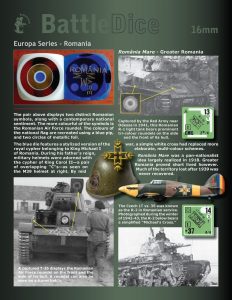 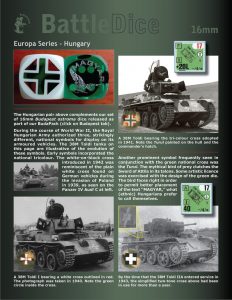 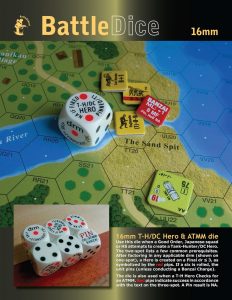 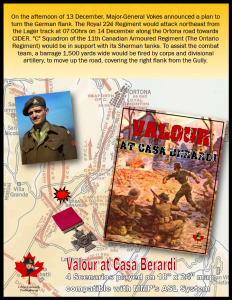 Heat of Battle Restock – Steve from HOB just sent me a large order to replenish my dwindling stock. Included are some near OOP packs that he was kind enough to send me his last copies.  The items marked in bold font are of the final few copies in existence.  Get yours before they are gone forever.

Kreta (With updated map of Crete) 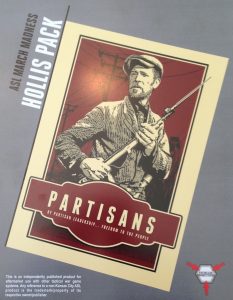 We just received limited copies of the new March Madness Pack.  The cost is only $15 shipping included but wait…