Note: The game is brand new in shrink wrap but sustained minor box damage in transit from MMP to us.  The contents are mint and undamaged.  This is a perfect way to save a few dollars for those of you that don’t mind a crease or dented corner. 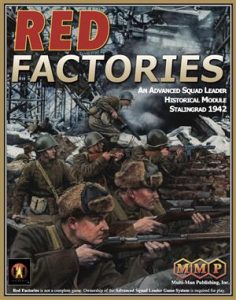