it has been way too long but I promise I will make up for the hiatus with this long overdue post.

Free Supplemental Italian Counters with your next order:

When LFT 14 was released, I was immediately floored. The contents of the magazine just blew me away.  Themed around the Italians, it has incredibly interesting articles,  32  scenarios (think about it, that is 4 times as many scenarios as came with the official Italian module from AH),  and what was needed more than anything for any player that missed out on Hollow Legions, the complete Italian infantry/SW OOB. Not only were all the original infantry types present on the included counter sheets, but also new  infantry types to more realistically represent some of the formidable formations that the Italian army fielded during the war.  The only problem was that some of the scenarios were dependent on the counters from HL for concealment counters, Vehicles, and Guns.   Enter Alan Findley.  Alan who has been producing some great third party counters under the Broken Ground Design flag thought it would be a great way to get a sample of his product into player’s hands.  He proposed to me that he would make the counters and sell them to me for distribution at his cost under condition that in return, I sold them to you at cost.  Well I have one better.  I would like to give them to you at no charge when you add them to any order.

Click on the link below to add your free counters to your order:

Please note, the additional counters make it possible to play the 32 scenarios in LFT14 but does not represent the entire Italian OOB.

Also,  from now on if you purchase LFT14, it will automatically come with the BG Italian supplemental counters so no need to add them.

I am putting everything from LFT on sale an extra 10% this month.  I have to make room on the shelves for some new and cool ASL things that are in the pipeline.  Please use Coupon Code ‘LFT10’ at checkout. N.B. This coupon will only work for KGS if purchased as the combo with the player’s guide. 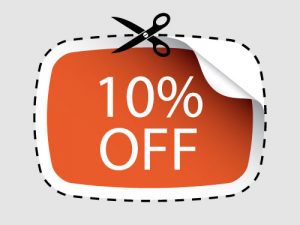 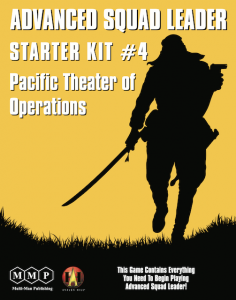 I love the Japanese.  They are so much fun to play and to play against.  They turn ASL on it’s head, making you rethink old battle proven tactics.  MMP has released Starter Kit 4, taking you to the PTO.  You get 3 maps, US Army, USMC, and IJA forces to battle it out over 8 scenarios.  Like all Starter Kit releases, everything needed to play is in the box.   We are selling this great game for 10% off retail plus free shipping. 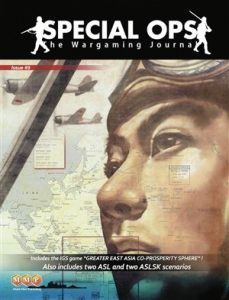 Including 2 ASL Scenarios and 2 ASL SK scenarios along with articles, and a new game which I can’t mention on this site because my ASL collection get jealous.