One of my favorite people that I always look forward to seeing at the tournaments is Dan Stanhagen.  I am not sure if it his dry humor, his unending sarcasm or his need to point out and laugh at every dumb move you make.  Whatever the case, we always make it a point to play each other at least once to let the insults fly. 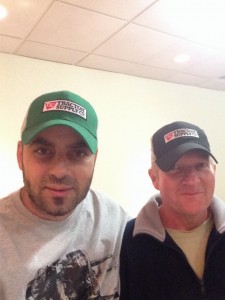 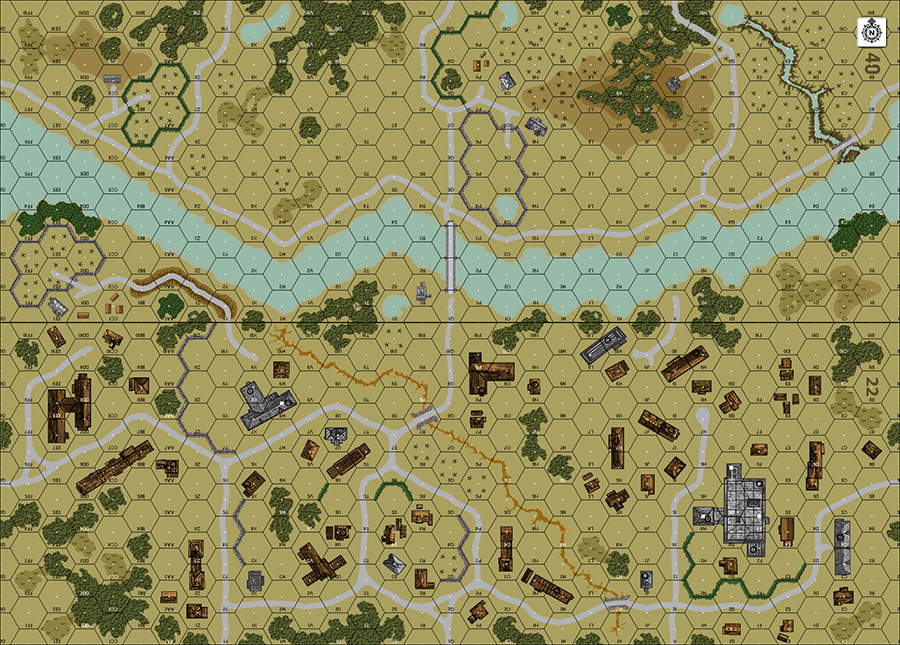 One such meeting was at the Bitter Ender tournament back in 2014.  We were playing scenario A98 ‘Crossing the Gnioloi Tikitsch  in the mini-finals if I recall correctly.  I was the German player and Dan took the defending Russians.  To win, I had to cross a bridged river and clear a road of all adjacent Russians and maybe do some other things that I can’t recall right now.  Included in my order of battle was a schwimmwagen.  Around turn 2 I started to drive my Schwimmwagen to the edge of the river in an attempt to get a half squad across to secure the far end of the bridge.  As best I can recall, this is how the conversation went:

Dan – Where the hell is he going?

Derek – Across the river

Derek – Because that’s what I’m supposed to do

Dan – How do you figure?

Derek – because if they gave me a schwimmwagen, it’s because I’m supposed to cross the river with it.

Dan – That is the stupidest thing I have ever heard.

Derek – Well I’m still going to do it.

Dan – You’ll never get him across the river.

Dan – If you get that Schwimmwagen across the river, I will concede the game.

So here we are in the finals, and we just changed the VC and our strategies to…Getting a stupid jeep across a river and stopping a stupid jeep from crossing the river.  His guns and tanks that had my infantry and tanks in his sights now dropped those acquisitions to shoot at a bobbing can of coke floating down a river.  After dodging every shot and shell that he could throw my way, my little VW was on the far shore and unloading the passengers.  Dan extended his hand in surrender but of course I couldn’t accept (probably because I was having such a good time and didn’t want the game to end), so we went back to the original VC of clearing the road.  The Russian forces on the near bank were all but mopped up but he still had a hidden gun on the far shore.  For three turns I shot at every grain hex (many repeatedly) trying to find the location of that hidden gun.  Why Dan found this so funny is the first two turns he kept reminding me that grain wasn’t in season.  By the third turn his attitude had changed to ‘If you want to shoot at open ground hexes looking for hidden guns, who am I to get in your way’.  Needless to say I ended up loosing that game but it remains one of the most memorable.  If ever you get a chance to play Dan, I promise you will have a unique experience.