Decision at Elst comes with:

Decision at Elst is a fully self-contained product and requires nothing else to play it. 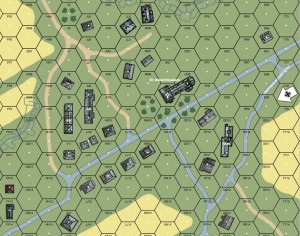 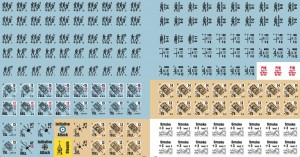