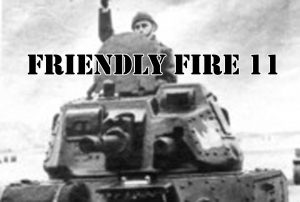 (this is not the stock cover photo)

This scenario pack can be ordered here.

Be the first to review “Friendly Fire 11” Cancel reply