This item will be released on Soon.

This package contains only the RED OCTOBER components and is intended for those customers who already own RED BARRICADES and are not interested in the full RED FACTORIES release. This item will only be available during the pre-order period. Printing of this item is solely dependent on RED FACTORIES achieving its pre-order goal; the pre-order number for RED OCTOBER is there only as a space filler, not as a goal it must achieve on its own.

RED OCTOBER will come with the following components.

No longer available for pre-ordering 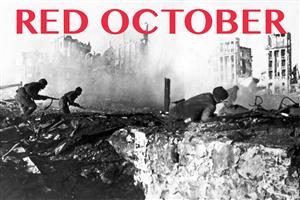 Be the first to review “Red October” Cancel reply