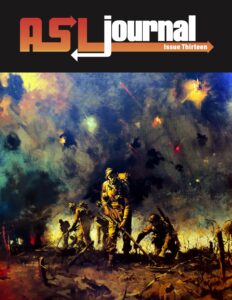 ASL Journal 13 is a 52-page magazine for Advanced Squad Leader and features articles, the latest errata and scenario updates in the Debriefing, 33 new scenarios printed on cardstock (including four “pocket” scenarios, with the map board included on the card), ASL board 77, and overlay X20 (to replace the version that came in the ASL Overlay Bundle).

Be the first to review “ASL Journal 13 – MMP” Cancel reply