View cart “Poland In Flames – With Polish Battle Dice – Bounding Fire Productions” has been added to your cart. 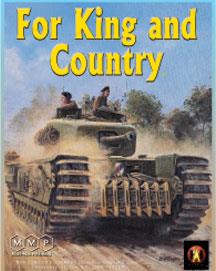