This item will be released on Soon.
Categories: MMP, MMP Official Products, preorder 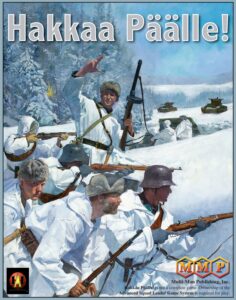 This is a reprint of the 2015 printing (with a few minor errata corrections).

Be the first to review “Haakaa Paalle – Preorder” Cancel reply