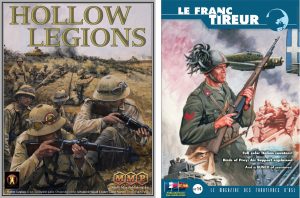 More Italians than at the premiere of Rocky IV and both for less than the cost to fill up the tank on your IROC Z.

A grand total of 85 fantastic Italian and desert themed both at 25% off retail. As a bonus, you will be getting the supplemental Broken ground design counters for free. 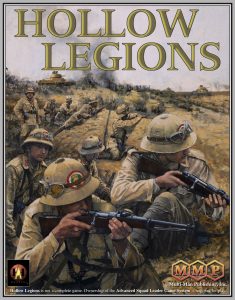 This updated version of HOLLOW LEGIONS includes the complete contents of the original (the entire Italian order of battle and Italian Chapter H—now updated, two desert boards, and eight scenarios), plus all the scenarios, boards, rules, and Desert parts from the now-superseded WEST OF ALAMEIN, plus Soldiers of the Negus, and 29 out-of-print scenarios.

Additionally, HOLLOW LEGIONS now includes the rules and scenarios from Soldiers of the Negus, originally published by our friends at ELR that expands the Italian theater to East Africa and the Second Italo-Ethiopian War of 1935-36. This was Mussolini’s war of aggression to conquer Ethiopia (Abyssinia) from Emperor Haile Selassie’s largely tribal armies and is widely seen as a precursor to WWII. A full complement of counters for both Ethiopian and Eritrean (allied with Italy) forces is included. 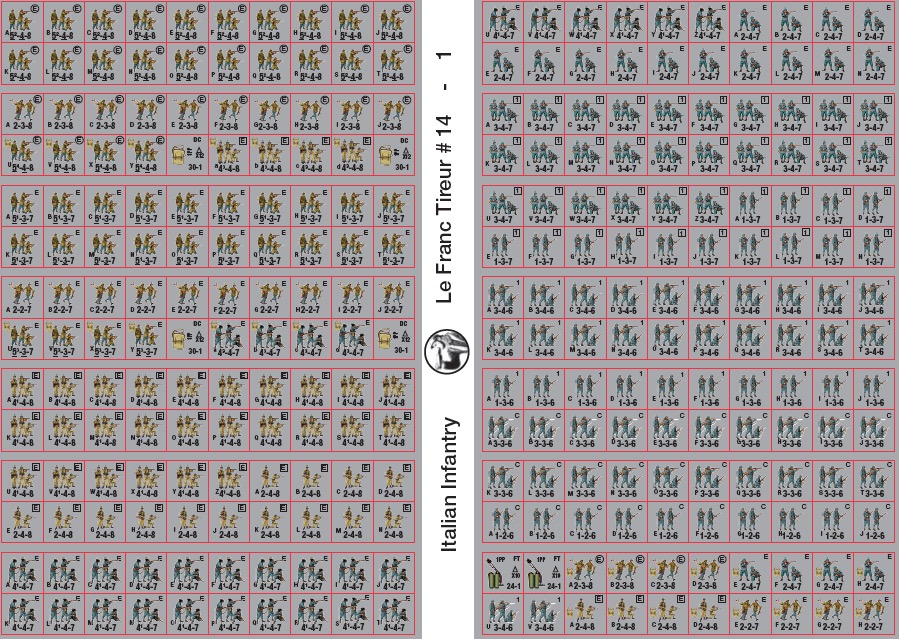 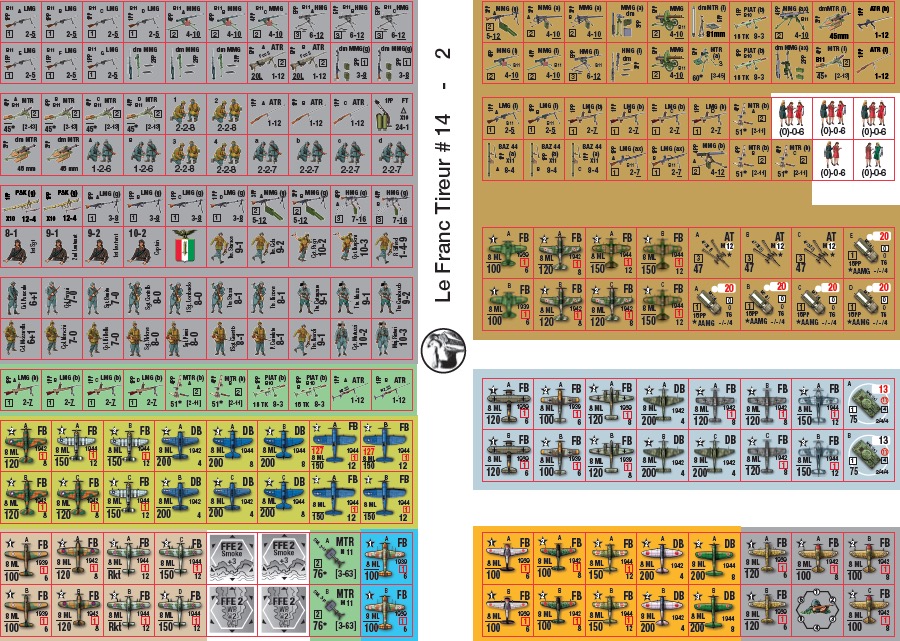