it has been almost a week since our last post and I was hoping to have another video ready for you.  Tim and I will hopefully have the scenario finished by Post #40.  Here at the Wartable I am starting to cross the t’s and dot the i’s in preparation for the big weekend tournament coming up at the beginning of April.  For Christmas (we always exchange gifts late), Jeff Jordan got me a chess clock for Tim and my continuing experiments with SPASL (Speed ASL).  I hope to have a video up soon with this great gift governing a game of ours.

Well the easy ones are done.  With the help of Andy Hershey and all of you that voted on FB and this website, the final (?) artwork is done for the Germans, SS, Black SS, Russian, and British.  Now we are slogging through the mud trying to scrape together some photos of the other nationalities.  I never would have guessed how hard it would be to find quality authentic photographs of snipers.  Not just the more obscure nationalities, even the Americans are eluding me.  If you would like to be part of this project, please contact me at dritter3@triad.rr.com.  Here are some teasers from the upcoming set… 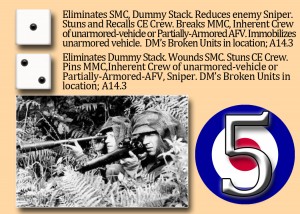 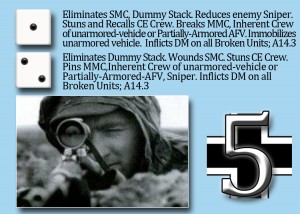 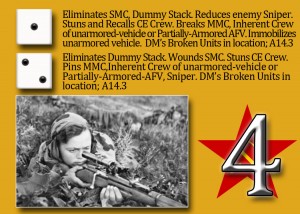 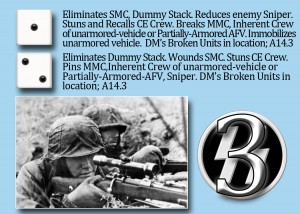 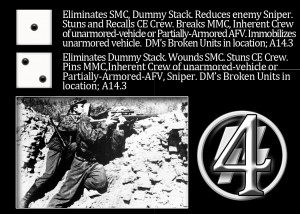 Chris at Battleschool has announced the upcoming release of some of the coolest dice to date.  Not only are the American and German armies of Normandy represented, but also 7 of the most notorious  and fanatic Panzer Divisions in the German Arsenal.    All dice are on sale and may be pre-ordered in individual pairs or in larger sets to get an even bigger pre-order discount.  ETA: April 2016. As always, shipping is always free. 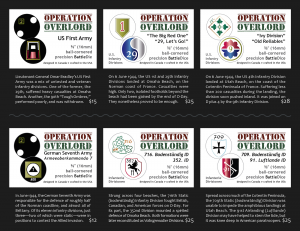 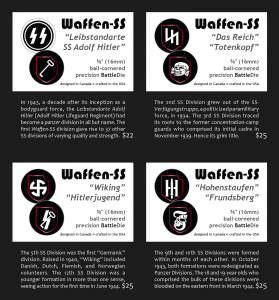 Disclaimer: Although the Germans, British, Japanese,  Russians, and others were guilty of the deliberate murder of tens of millions of innocent civilians during the second world war, the dice in this series are part of a game and in no way condones racism or cruelty in any way nor are here to satisfy a sick fetish that somebody wants you to believe is rampant in this hobby.

I have fired up the workshop and have began 3 dice towers (Brazilian Cherry) and 3 Ammo/Map Cases.  One map case is sold but the other two will be posted for sale along with the dice towers as soon as they are complete.  The Argent Class table will be started in the next few weeks.

Look around the site.  A ton of merchandise has been further discounted so grab them before the price changes or they are sold out.  Many items are the last available (especially from Heat of Battle).

‘Where the Iron Crosses Grow’ is 3 weeks away and has grown bigger than  I was planning.  We are now expecting 17 attendees and need a volunteer to spoon with Ken Knott.  If this continues, we may need to look for a bigger venue next year.  I will interview players on video so you can put faces to the names.  There are rumors that we will have a surprise famous guest from the ASL world at the event (don’t ask me who it is because I haven’t finished making up the rumor yet).  If you can, stop in for a day or the whole weekend for beer, prizes, and lots of cardboard death.

The Bitter Ender is just over a month away.  Early (discounted) registration ends on the 19th of March.  Contact Doug Sheppard for information.

I am down to my last 2 copies of German turrets.  I just placed another order but it may be months before they arrive. 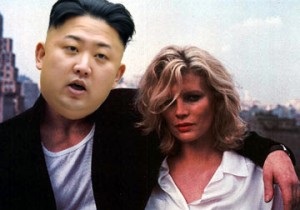