After many considerations and developments, I will only be associated with HOB as the retailer of their fine products.  Ritterkrieg will not be reprinting any of the modules or countersheets.  We will continue to honor the 20% off coupon code ‘HOB20’ until the end of the month.  This is a great time to get your hands on the classics like Kreta (Fallschirmjager air assault on Crete), SS pack, and Berlin Red Vengeance. 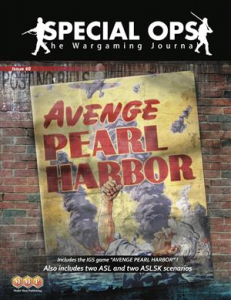 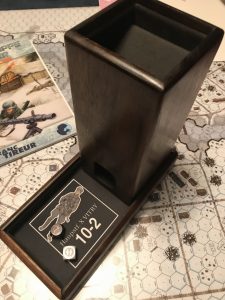 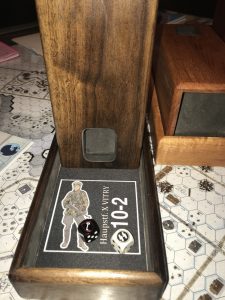 By the time I was ready to post that the towers were complete, all but one was pre-sold.  I have 4 more almost done so hang tight. We are expecting HIF to arrive by the last week of August. Until then I am still taking orders at the reduced price of $55.00 shipping included (in the USA).

I had the opportunity to play a couple of scenarios from Hatten at the Spreading Blaze tournament in Atlanta recently and here are my thoughts; 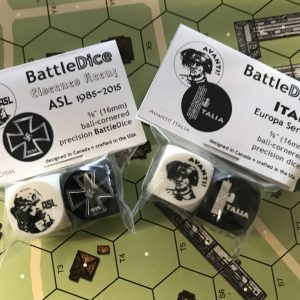 There is a lot of confusion regarding international shipping rates so until the new website is up and running where we will have an accurate calculator built into the checkout, I will try to explain how the shipping is calculated for international orders.  Of course,  shipping inside the US is always free.

A flat fee of $50 is added to all international orders.  This is NOT what you will pay in most cases.