This 7 scenario pack comes with 140 counters representing the Herman Goering Panzer Division and the FSSF.  All this for only $16 shipping included!  Don’t forget to add the new St. Lo campaign game from LCP with this order if you don’t already have it. 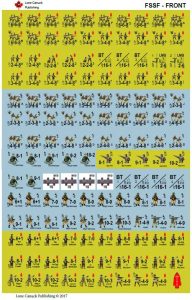 we are waiting on shipment of the brand new Friendly Fire.  You can order it now to ensure that it ships out the day it arrives here (Hopefully next week).  We are also running a special on the entire Friendly Fire Collection of 11 scenario packs.

I just realized that I have had these FTC packs (FTC 5,6, and 7) in stock for over a year and never posted them to the web site for sale. These scenario packs are on sale and in stock now:

Also, remember to order the brand new From The Cellar 8 which should be arriving this month.  Order all 4 and get a free T-shirt (click on t-shirt and select your size (scroll down to the free t-shirts, the photo will not match but do not worry, you will get this uber cool red Tiger shirt)). 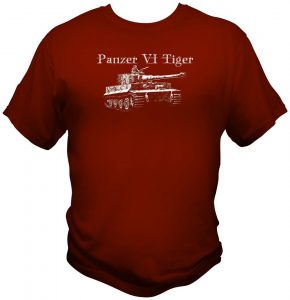