The entire Heat of Battle collection (still available) is now in stock.  Steve sent me some of his last pieces to make up this order.  The prices are set by HOB so the best I can do is offer free shipping instead of the usual 10% off.  Enjoy them while they last.  These are fantastic TPP from the original producers of titles like Blood Reef Tarawa and God Save the King (A Bridge Too Far). Titles include:

SS I & II No Quarter No Glory & Fuhrers Firemen

SS III Neither Fear Nor Hope * 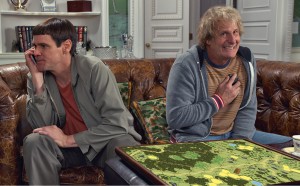 Tim and I have made a video replay of scenario T2 ‘The Pumas Prowl’. Short on time, we invented (at least I think we invented) SPASL (Speed ASL).  We each get 7 minutes to complete our turn.  The whole video plays out in just over an hour but we bet you can’t get through the first ten minutes without posting your kits on ebay.  Whoever spots the most rules mistakes that we made will be announced on our next blog and will win eternal fame and immortality on this site.  The Tanks 101 video is still in the works and will be posted as soon as it is finished.

I need your help to tell me how this site can better serve you.  Please leave a comment with what you would like to see more (or less) of.  Your input is greatly appreciated.

Teaching ASL: I have been thinking about helping new players learn the game by moderating some matches on VASL. I will not be giving strategy advice (until perhaps the game is over), just helping with the rules and procedures.  All participants will have to be on Skype.  Please shoot me an e-mail or post a message here if you would like to be one of the players or would like to be an observer.  Unfortunately, I am not familiar with SK rules but perhaps there is someone who is that would like to moderate some SK scenarios.

I have been hinting at something big in the world of dice towers that is coming your way before too long.  Tim Brieaddy and I have the first sample finished and it will be on display at the ‘Where the Iron Crosses Grow’ team ASL tournament is about five weeks from now.  I will post photos right here shortly after it’s unveiling in April.

Here are some photos of a recent dice tower in different stages of construction.  The final photo is pre-stain.

Korea – in time for the 45th anniversary celebrations of Kim Jong Un landing on the moon. 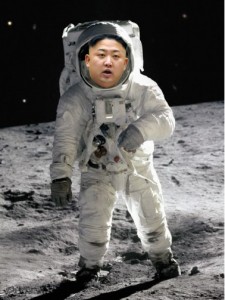 One thought on “Heat Of Battle Has Arrived! T2 The Pumas Prowl Video Replay.”